Your stay in Saint-Malo departing from Hotel La Villefromoy

Only 2h14 from Paris by TGV, less than an hour from Mont Saint-Michel, is the Height Wonder of the World, and Rennes, the Breton capital, Saint-Malo is a must-see destination in France. The Corsair City opens all the doors of Brittany to you, and also the possibility of escaping to the Channel Islands, Jersey and Guernsey.Height 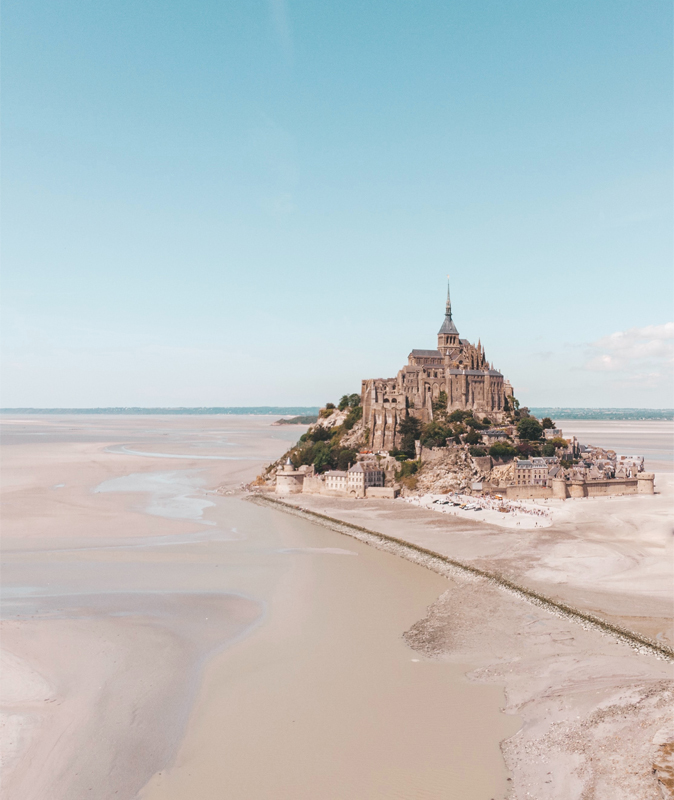 From Hotel La Villefromoy, you can walk to the ramparts of Saint-Malo along the seafront dike. This walk offers you magnificent views before discovering the Corsair City. Monuments, chateau, museums, malouinières, house of poets … Saint-Malo intramural is rich in an exceptional historical heritage. It is also a bustling city full of restaurants, bars and shops.

It would take more than a few lines to describe the Bay of Mont Saint-Michel, which is a UNESCO World Heritage Site. Between land and sea, proud on its sandy expanse, the Mont always offers a unique spectacle. If arriving at the Abbey by the footbridge is a great classic, crossing the strikes on foot is done with a guide, who masters the incredible amplitude of the largest tides in Europe.

From Cancale to Cap Fréhel, the Emerald Coast takes its name from the color of the Channel on this coast, a paradise for hikers and water sports enthusiasts. Dinard, its emblematic seaside resort, is called the pearl of the Emerald Coast. This city of art and history, renowned for its Belle Époque villas, its coastline and its beautiful beaches, also shines at the British Film Festival.

Dinan, further south on the banks of the Rance, is a medieval town where it is good to stroll between the port, the ramparts and the half-timbered houses. The town of Du Guesclin and Anne de Bretagne has kept its charm and all its character. East of Saint-Malo, if Cancale is known for its magnificent landscapes and rocky points, including the wild Pointe du Grouin, it is its iodized oysters that have made its reputation. 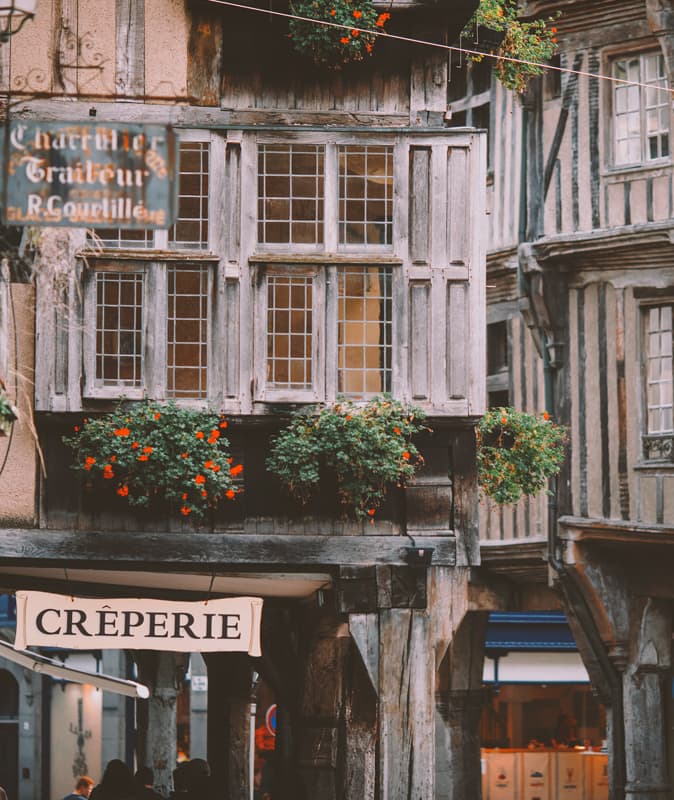 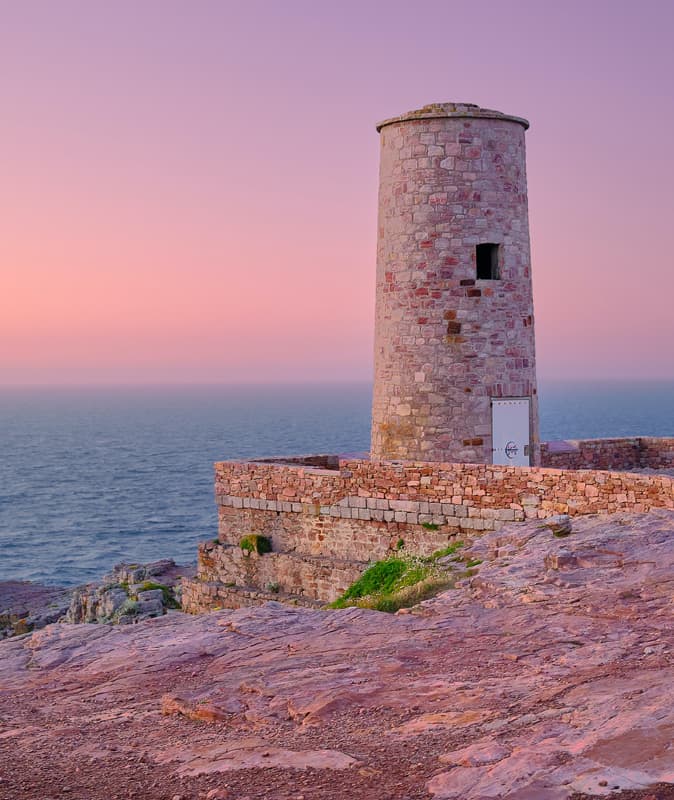 A major site in France, Cap d’Erquy – Cap Fréhel is a listed natural area to discover absolutely less than an hour from Hotel La Villefromoy. This gigantic moor, on the side of a cliff, offers majestic sea views and changing colors with the seasons. The walk from the Cap Fréhel lighthouse to Fort la Latte, an atypical Breton castle, is breathtaking, especially in strong winds!

Very close, Cap d´Erquy can only be visited on foot by the GR34 or by bike on the cycle path. Magnificent wild beaches are worth the detour around the site, as are the blue lakes which overlook the port. Erquy, a famous fish auction in the Bay of Saint-Brieuc, is the capital of scallops and sea fishing. You can also embark there to spend the day on Bréhat Island.

Only 2 hours from Saint-Malo, the Côte de Granit rose is worth a detour. The unique colors and shapes of the rocks that shape these Côtes-d’Armor landscapes are spectacular. From Perros-Guirec to Trébeurden, via Trégastel and Pleumeur-Bodou, the granite chaos will guide your walk over more than 10 km of coastline. Near Lannion, the Radôme and the Cité des Télécoms are to be discovered.

For a visit to the great outdoors, you can choose to take the customs path. From Trestraou beach to the port of Ploumanac’h, the route is remarkable and accessible. Departing from Perros-Guirec, you can also embark on a speedboat to admire the Granite Rose coastline and take an excursion to the Archipel des Sept Îles, a protected site classified as a nature reserve. 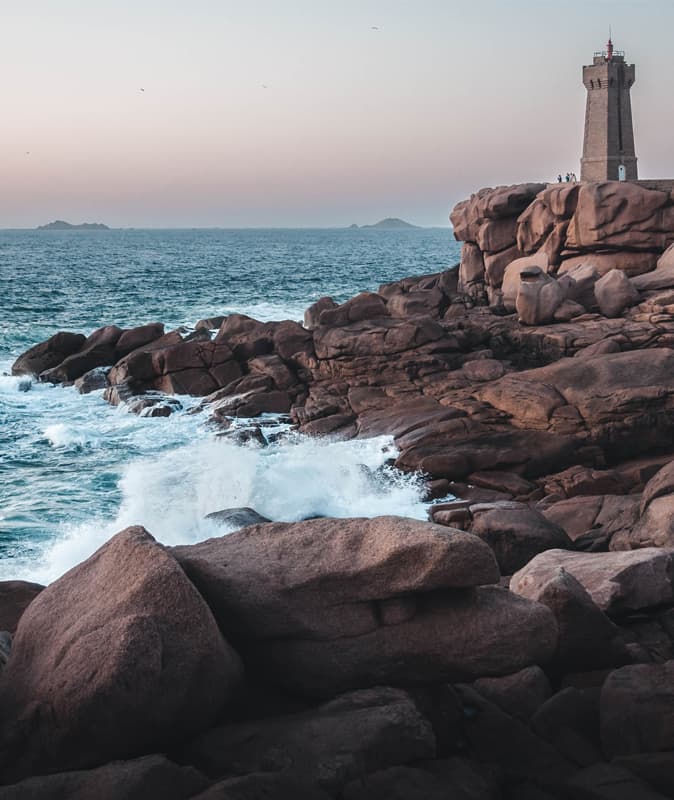 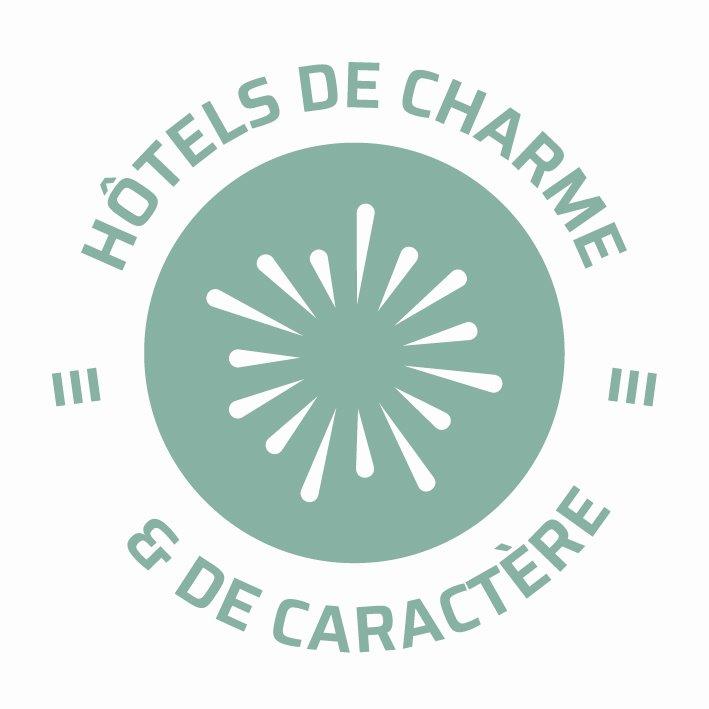 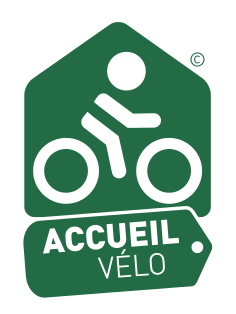 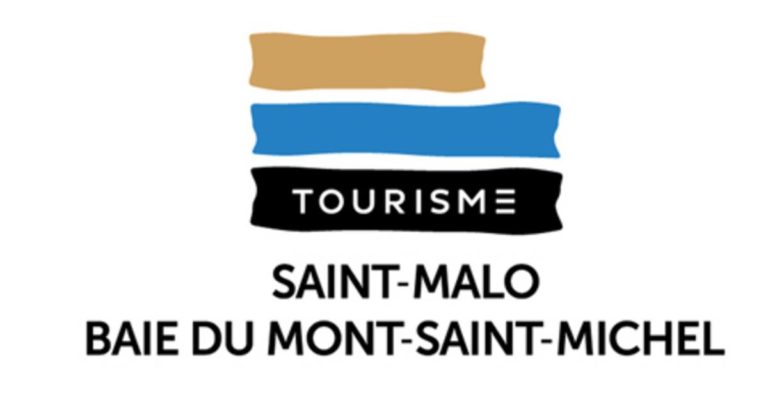